Onepiò Winery produces wine in two micro zones: Lugana and Valpolicella Classica. The vineyards are cultivated traditionally, specifically 30 hectares in Lugana and 3 hectares in Valpolicella Classica. Two different regions, two of the smallest italian micro zones with similar characteristics: mild climate, not very cold winters and warm summers. This lets the mature grapes to have an higher sugar extract during the harvest and a good dry extract in order to obtain structured and long-lasting wines.

The Lugana region is mainly plain, characterised by rich and fertile soil with clay concentration. The clay has morainic and sedimentary origin, predominantly limestone, rich in minerals. The difficulties in treating this kind of soil are that, during the drought it is hard and dense, while during the rain it becomes muddy. These clays, which on the hillside are more sand-like, are the repositories of the organoleptic heritage of Lugana region; all these characteristics influence the body, the heat, the acidity and the sapidity of the wine, giving it vigorous perfumes between the almond and the citrus fruits. The region is valued by its location: here the effect of the temperature variation is limited between day and night. This, thanks to the presence of Lake Garda and its mild breezes, have a positive impact on the micro zone.
In Lugana it is cultivated the Turbiana, noble and ancient vine, that produces a white wine with personality and with a wide range of nuances. 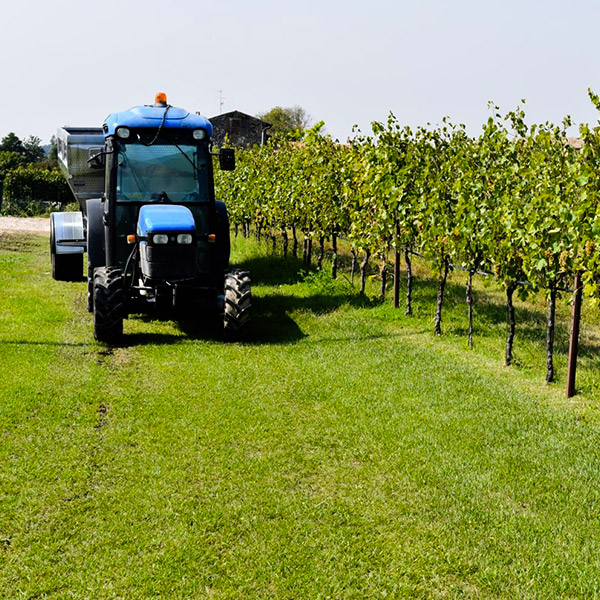 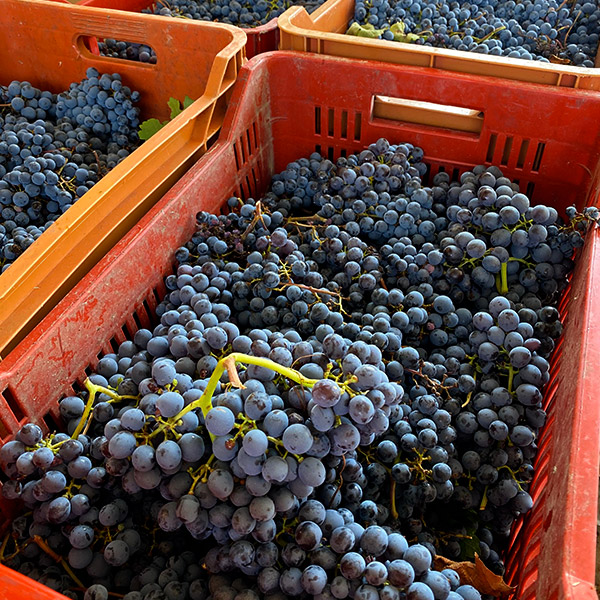 The Valpolicella Classica, more precisely Fumane, the original and most ancient zone of Valpolicella where Onepiò Winery owns three hectares of vineyards, is situated on the east side of Lake Garda, a few miles from the city centre of Verona. This micro zone, one of the smallest in the world, includes five historical municipalities: Fumane, Marano di Valpolicella, Negrar, San Pietro in Cariano, Sant’Ambrogio di Valpolicella. This area is protected by Lessini hills and mitigated by the mild breezes coming from Lake Garda. The soil in the area of Fumane is characterised by a clay concentration. The hillside areas have a perfect sun exposure for the three local variety of grapes Corvina, Corvinone and Rondinella, vines with a good resistance to cold temperature and with excellent oenological qualities.

Send us a direct message